The B.A.S.S. High School Nation is a new program that will help shape the future of the sport, one high school club at a time. The High School clubs will enjoy camaraderie and competition, as well as education and conservation programs. ... 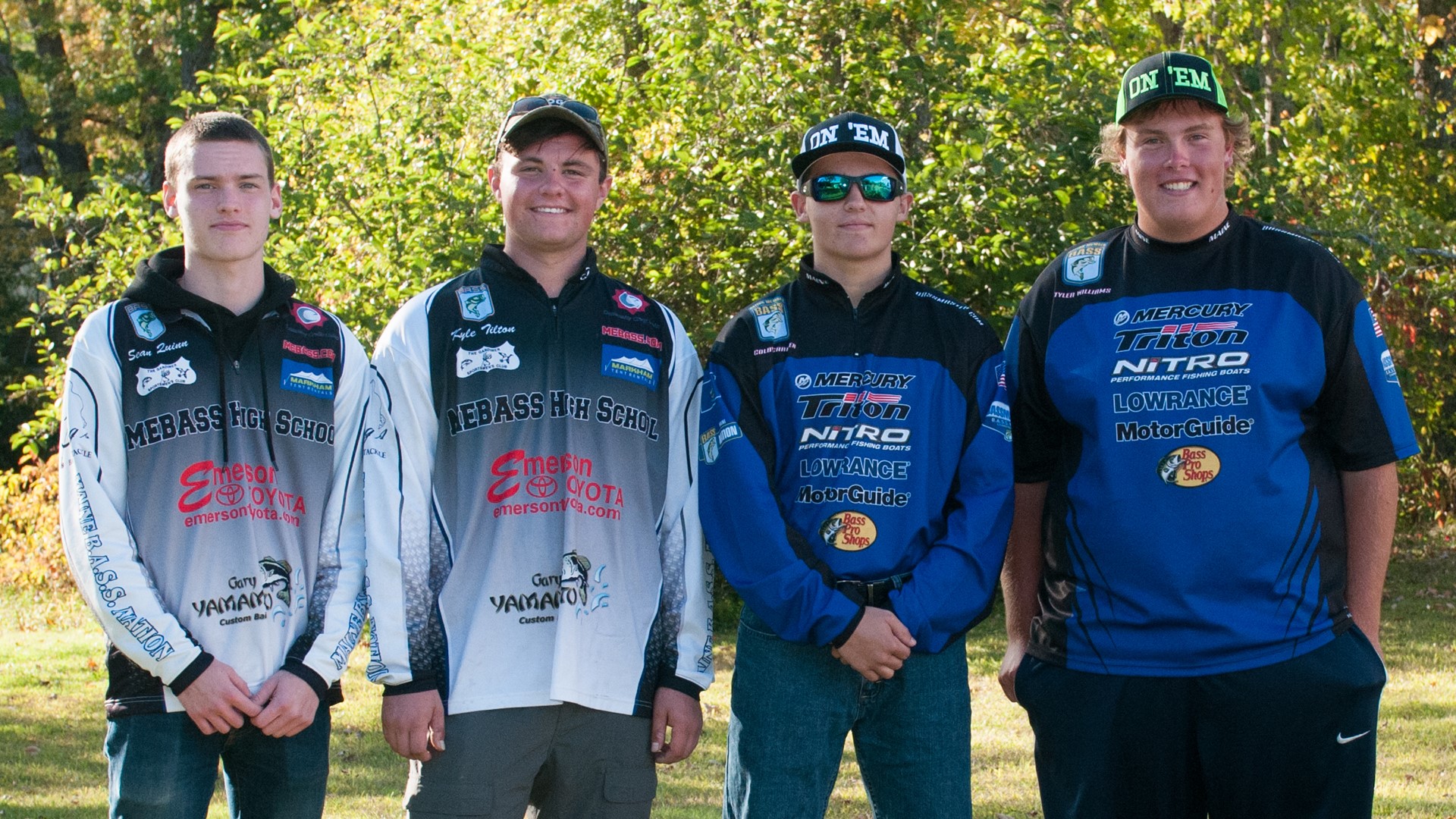 The Junior or High School team would enter in the non boater division with the a five fish team limit. Junior or High School anglers who don't have a teammate can fish alone as a non boater in the event and it would still qualify as a fished tournament for championship purposes. (The anglers eventual Championship partner will have to have fished a qualifying event as well)